Speakers from our July 2020 Event 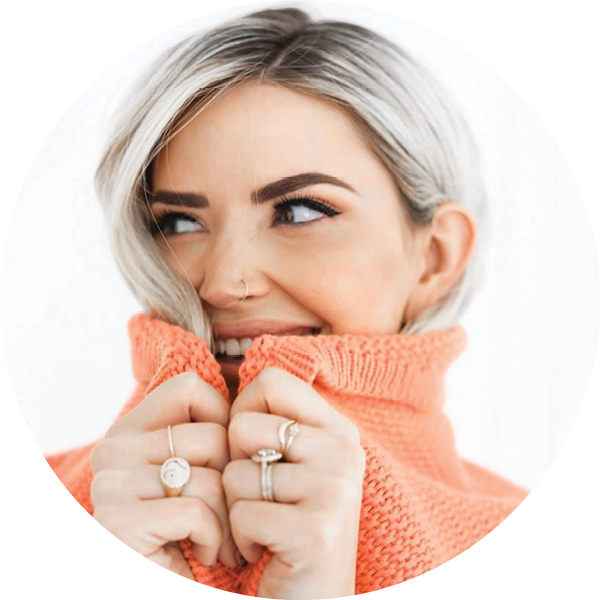 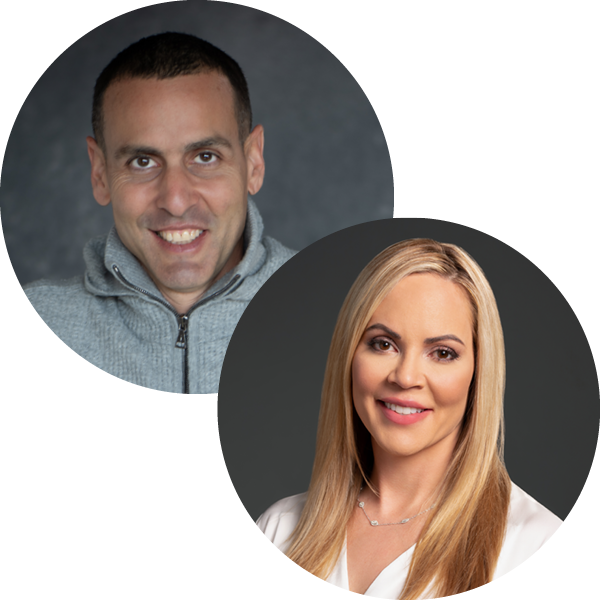 Sarah Nicole Landry is a mom of 3 with one on the way who loves cultivating powerful social media conversations around life and our experiences in it. Sarah is a body confidence activist, speaker, writer, 3x cover girl, and weekly podcast host. Her lifestyle includes approximately 12,000 unanswered emails and peanut butter straight from the jar.

Nikki is the Executive Vice President of DeBartolo Holdings and the DeBartolo Family Foundation and has made it her mission to give back to her community in every way possible, from supporting local grassroots movements to national charities.

Ben is the owner of Heldfond Holdings, LLC, a company that invests in a wide variety of companies, including real estate, private equity, and venture capital. He has always had a passion for helping others and has been involved with several non-profit organizations focused on addiction recovery. 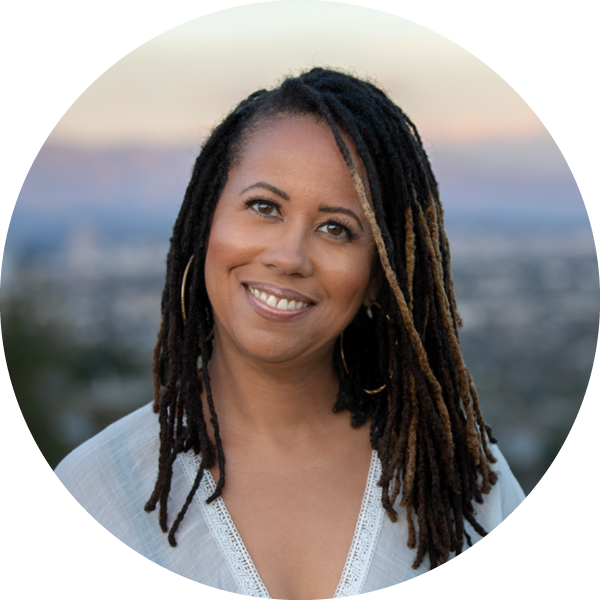 Ebony Roberts is an author, researcher, and longtime activist in the food justice and prison abolition movements. She has worked with a number of initiatives to uplift the voices of those impacted by the criminal justice system and is best known for her work as a community organizer. Her work in prisons led her to meet Shaka Senghor, who at the time was serving a 17-40 year sentence for second-degree murder. Their correspondence and the love that grew through letters and visits is chronicled in her memoir The Love Prison Made and Unmade, which was named a Notable Memoir by The New York Times. Her TEDxDetroit talk with Shaka “How to coparent as allies” now has over 1.2 million views.

Ebony is a former school administrator and has taught undergraduate and graduate courses in psychology and teacher education at Michigan State University and the University of Michigan. Her research has been featured in numerous journals and edited volumes including Race, Class and Gender, American Educator and Instructional Leader. She has developed social studies curriculum for middle and high school students, and is the co-author of Building Bridges, a workbook for children with an incarcerated parent.

She is the principal consultant and founder of QualOne Research, a Los Angeles-based research firm specializing in qualitative market research within the African American, urban, and millennial consumer segments. She has led countless teams of researchers in the field conducting primary research and has conducted issues advocacy research in the areas of education, community development, criminal justice and health. Ebony holds a BA in Social Relations and Psychology, and a PhD in Educational Psychology, both from Michigan State University. She lives in Los Angeles with her 8-year-old son Sekou. 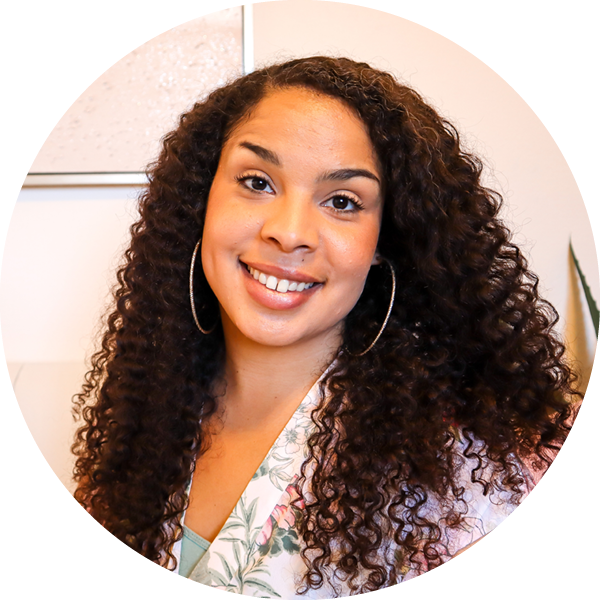 Dr. Jazmine McCoy is a clinical psychologist, wife, and proud mom of two young girls. She works with children and families in her private practice and is committed to helping overwhelmed parents understand and connect with their young children.

She has made it her life’s work to help overwhelmed parents and caregivers find peace within themselves and in their family. Whether they feel exhausted by the demands of parenthood,  find themselves using threats and yelling all the time, or have become permissive and give in to their child’s demands to stop the crying – Dr. Jazmine is here to help!

As a mom of two busy young girls, she knows how stressful sibling conflict, tantrums, not listening, and setting limits can be! Parenting doesn’t come with a rule book and sometimes our own ‘less than perfect’ childhoods make parenting even more difficult.

Through her books, masterclasses, and courses, she aims to provide parents with simple, practical parenting support that's easy to implement. Her books include, The Ultimate Tantrum Guide, Let's Talk Discipline, and The First-Time Parent's Guide to Potty Training.  She lives in the Sacramento, California area with her husband, two children, and dog, Valentino. 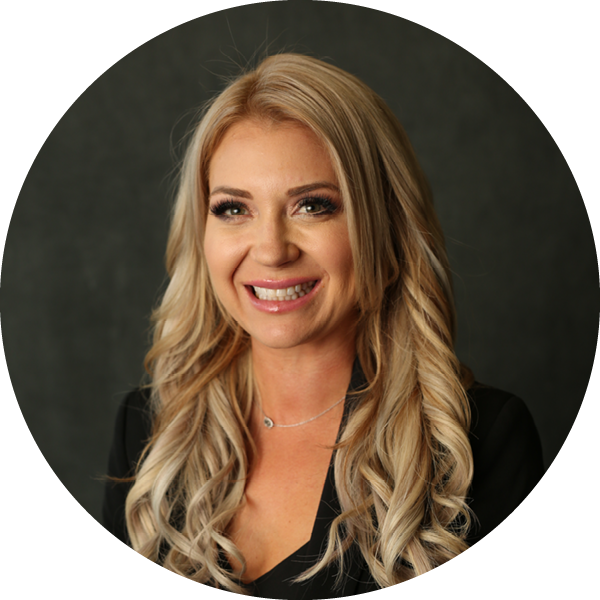 Kristen is the Managing Attorney of Custody Queens. She is sharp, dynamic, compassionate, and is deeply valued by her clients for her creative legal strategies. As a mother herself, Kristen truly understands the intricacies and challenges of family law issues and helps navigate her clients to get the best results for each client and each case. Her specialties include divorce, child custody, spousal support, child support, domestic violence restraining orders, and related family law issue

She has consecutively been recognized as a Super Lawyers Rising Star. Most recently she was selected with the Top 50 Women Rising Star award, and the Top 100 Up-and-Coming Southern California Rising Star list. 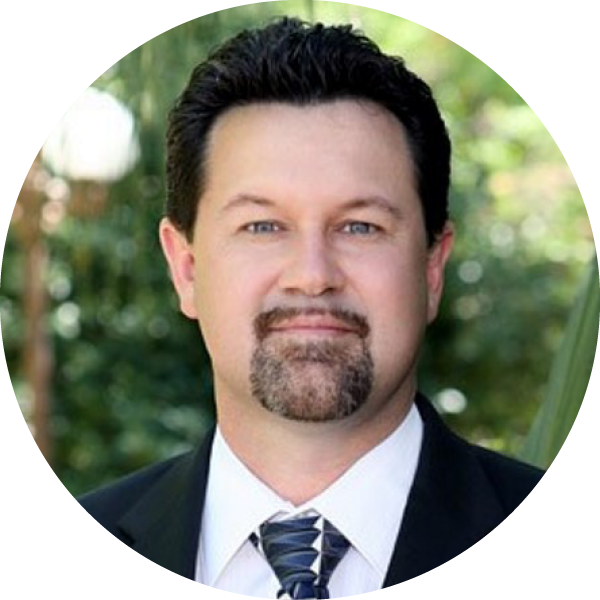 He is the author of the book series Between Two Homes and hosted an ongoing cable television series. He is currently in private practice through Between Two Homes® LLC and contracts with organizations to provide services to families.

Want to be the first to hear about future events?

Disclaimer: The views, information, or opinions expressed during Co-Parenting & Coffee event are solely those of the individuals and do not represent those of TalkingParents and its employees. The purpose of the event is informational and should not be construed as legal advice or other professional services.